Madden NFL 18 (presented by Green Bay Packers Give Back) 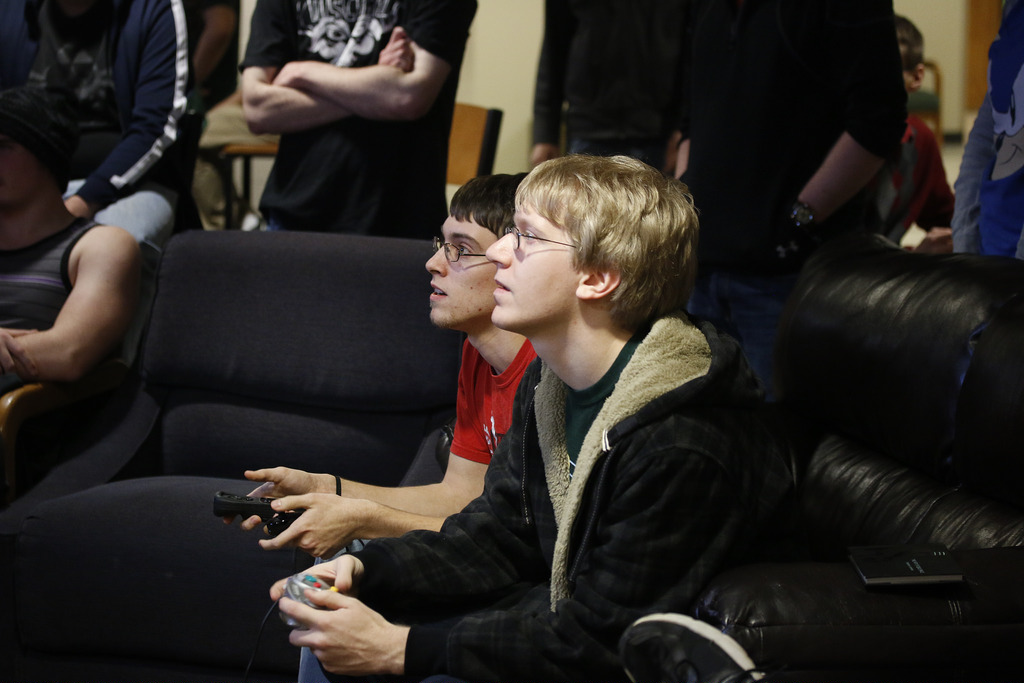 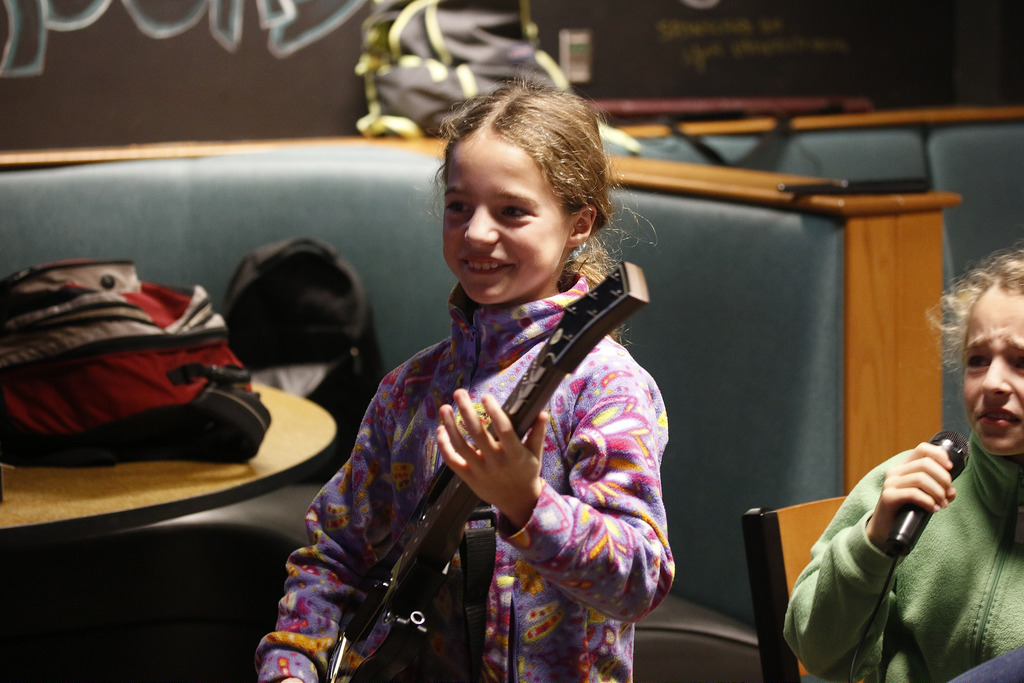 Thanks for visiting the site.

Here, we will be providing all you need to know about Jingle Brawl. Our date is set for December 2nd, 2017! We hope to see you in the Union. Game on.

Find what you’re looking for!